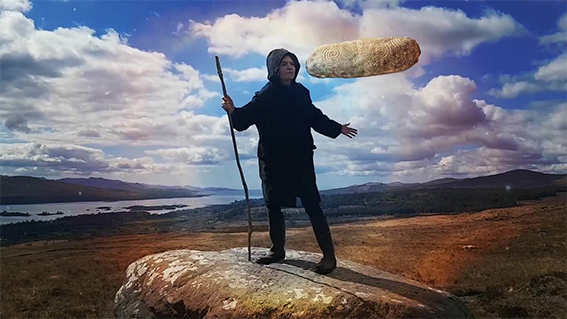 Taking the ‘circuit’, with all of its possible meanings, as a conceptual framework, the programme purposefully complicates interconnected ideas relating to communication, travel and technology, highlighting films in which intimate or ordinarily private thoughts are vocalised and acts of speaking or mis/over-hearing, particularly in recorded form, take on significances other than those originally intended. This gives rise in several instances to concerns about illicit societal control and surveillance but ultimately ‘Signals & Circuits’ emphasises the political and cultural value of speaking out, either to express an inner voice or strengthen the power of collective struggle.