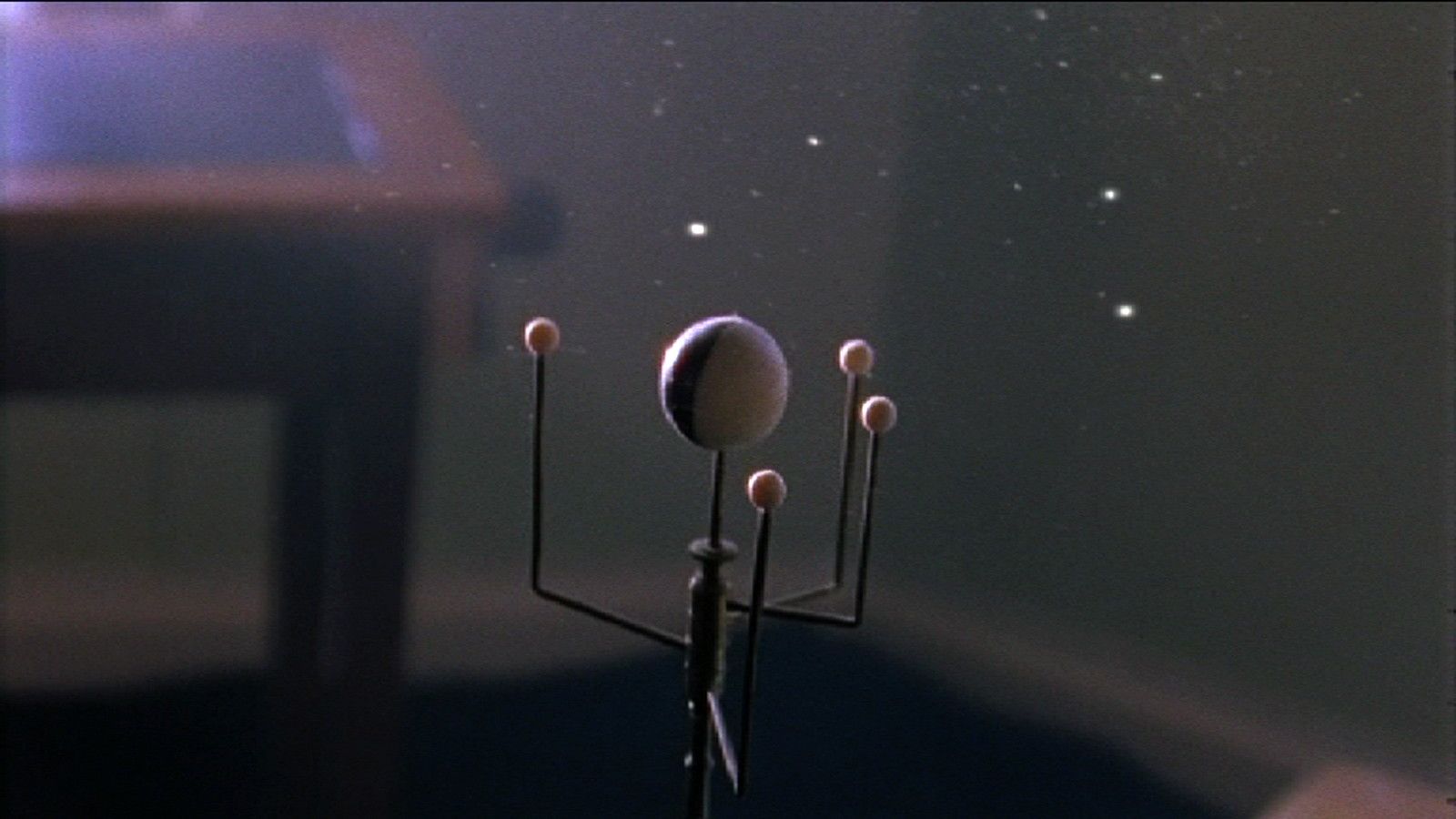 aemi is delighted to partner with Docs Ireland Film Festival for the first time to present ‘Material legacies’, a screening programme of documentary shorts made by artists and experimental filmmakers. It is within the realm of what has become commonly known as ‘artist moving image’ that we continue to encounter models for documentary film practice that are for the most part utterly unlike those we have otherwise become accustomed to. This programme curated by aemi for Docs Ireland takes its focus primarily on Irish filmmakers and artists, each working outside or stretching the limits of what we traditionally recognise as documentary film.

The programme explores ideas around family, lineage, inheritance, legacy, death and afterlife. The screening opens with two films by Irish artist Grace Weir, Dust Defying Gravity (2004) and A Reflection on Light (2015), both of which convey the fluid momentum of a relentlessly inquisitive subjective position in constant shift between past and present. From there we move into Renèe Helèna Browne’s Daddy’s Boy (2020), a recent commission for Berwick Film & Media Arts Festival which offers a highly personal reflection on the body, gender and family legacy refracted and entangled with considerations of the legacy of the T-Rex. Coleen Fitzgibbon’s Trip to Carolee (1973) follows with a kind of Super8 diary film documenting a road trip to feed the artist and experimental filmmaker Carolee Schneemann’s cat Kitsch. Kelly Gallagher’s film Pearl Pistols (2014) is a shiny stop-motion resurrection incorporating archival recordings of the American civil rights revolutionary Queen Mother Moore. Amanda Rice’s Death in Geological Time (2018) is a document of transformation, exploring the messy materials of life and death crystallised into new forms and the programme concludes with Alice Rekab’s Migration Sings (2020) which utilises a single image and recitation to examine a very personal experience of race, place, and belonging.