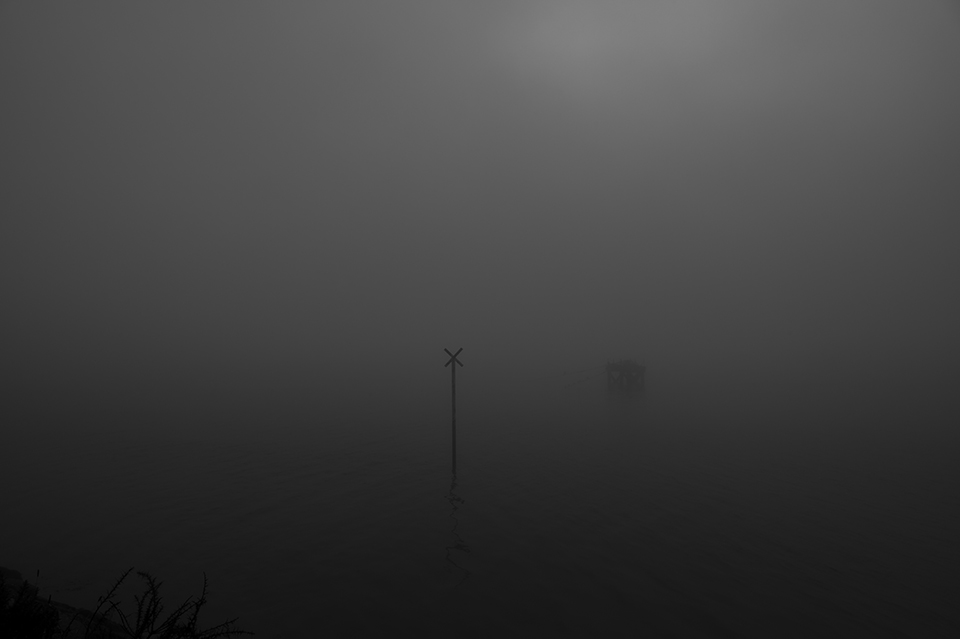 And no one else | Paola Bernardelli

WILD TULIPS presents And no one else by Paola Bernardelli with text by Dorothy Hunter.

WILD TULIPS presents And no one else, an exhibition of new work commissioned from Paola Bernardelli. In 1934, Richard E. Byrd set out on his second Antarctic expedition, spending six months alone in the bitterly cold Antarctic winter. Isolated in the pervasive polar night, soon Byrd began suffering inexplicable symptoms of mental and physical illness. This exhibition is a rumination on our collective life in lockdown.

A fascination with the idea of compulsive quests for solitude, that has always informed Bernardelli’s work, was amplified during a series of lockdowns due to the COVID 19 pandemic. During this time, the subject matter of Richard E. Byrd’s memoirs, Alone, became entwined with the predicament of isolation experienced on a global scale. In 1934 Byrd set out on his second polar expedition, spending six months alone in the bitterly cold Antarctic winter. Isolated in the pervasive polar night, soon Byrd began suffering inexplicable symptoms of mental and physical illness, intertwined with moments of clumsy enlightenment. On a foggy and frosty December morning, during the second national lockdown, Paola took her camera and ventured out into the enveloping hazy dawn, finally resolving a self-imposed experiential rerouting set in motion several years earlier in the Icelandic glacial barrenness.

WILD TULIPS (established 2019) is an initiative of Clarendon Street Studios C.I.C and is an art project space/gallery that provides access to contemporary art to the public free of charge. WILD TULIPS commissions new work from professional contemporary visual artists in the North West of Ireland with an international reach. Our exhibitions and public facing events are archived on our website www.wildtulips.org