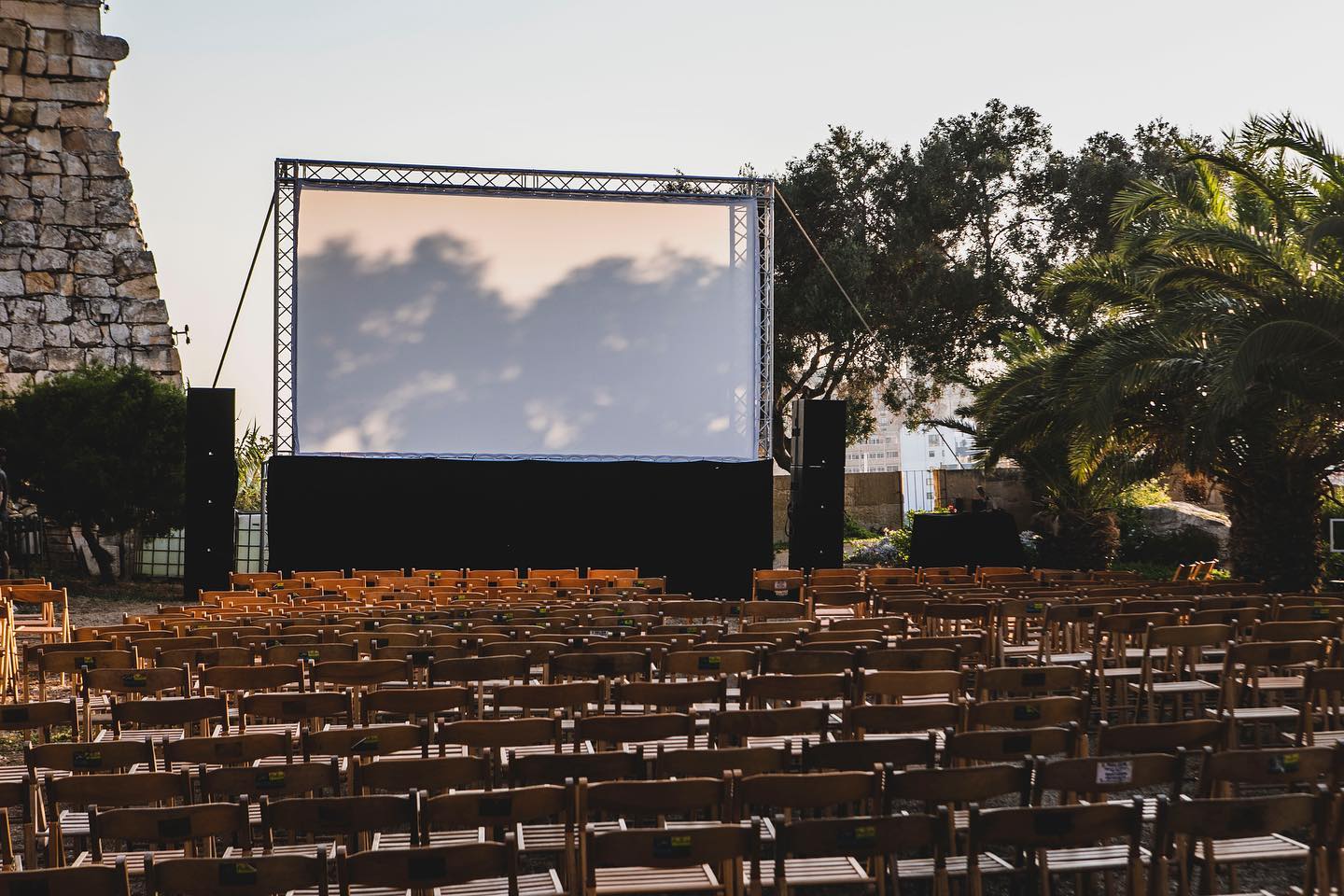 Helen Horgan will exhibit new moving-image work ‘Hondoq / Zumba’ at the 18th Kinemastik International Short Film Festival, Malta. The work was produced in collaboration with Gozo Zumba, a local Zumba group encountered while on lockdown in Gozo in 2021 and is supported by an Arts Council of Ireland Agility Award. Kinemastik is a cultural NGO based in Malta, responsible for a year-round programme of film screenings, concerts, exhibitions, workshops, talks and short film production. Kinemastik collaborates with international ﬁlmmakers and festivals to bring independent ﬁlm to a local audience. The festival is now in its 18th year. Kinemastik links local ﬁlmmakers to the world of cinema, providing them with a platform for their work, through local screenings as well as through worldwide distribution of locally produced works. Kinemastik is supported by Arts Council Malta through an Investment in Cultural Organisations grant.