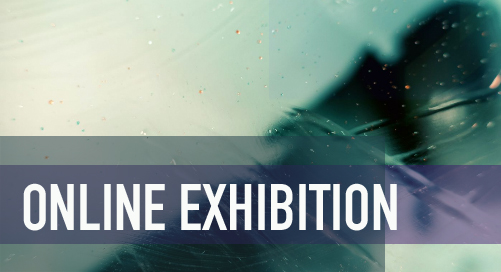 Women of the Ulster Unit

A collective of artists emerged in Belfast in 1934. Their secretary was famous art critic and poet, John Hewitt. Among their ranks were those who would go on to become some of Ulster’s best known painters and sculptors – John Luke, Colin Middleton, George McCann. But the group, despite their shared ethos and modernist feelings, fell apart after just one show. Why? John Hewitt blamed his lack of ambition for the collective but what was the reason their only show was described as “hocus pocus”? Was Ulster not ready for modern art? And what became of the women artists from the unit that could not stay united?

In Women of the Ulster Unit, writers Laura Morgan & Maeve O’Lynn have attempted to track down and research the life and work of these elusive female artists: Mabel Annesley, Kathleen Bridle, Elizabeth Clements, Jean McGregor, Anne Workman Yeames and Margaret Yeames. Consulting historical documents, visiting former homes and conducting interviews with family and friends, Morgan and O’Lynn have sought to bring the world of the Ulster Unit to life once more, putting together their own archive which brings together both fact and fiction in a hybrid experience of audio drama, film and documents to explore.

Women of the Ulster Unit launches on Thurs 29th July with an evening of readings, a screening of our short film, Across the Grain (dir: Joe Laverty), and the website going live.

The Women of the Ulster Unit project was supported by the National Lottery through the Arts Council of Northern Ireland. Noirin McKinney, Director of Arts Development, Arts Council of Northern Ireland, commented: “Many people will be familiar with the names of the artists behind the Ulster Unit but few will be familiar with the stories of the female artists of that time. Inspired by events and real life figures connected to the work of the Ulster Unit, this is an exciting creative project which we are pleased to support through Arts Council National Lottery Funding. We wish both writers all the best for the project’s launch and with the website.”