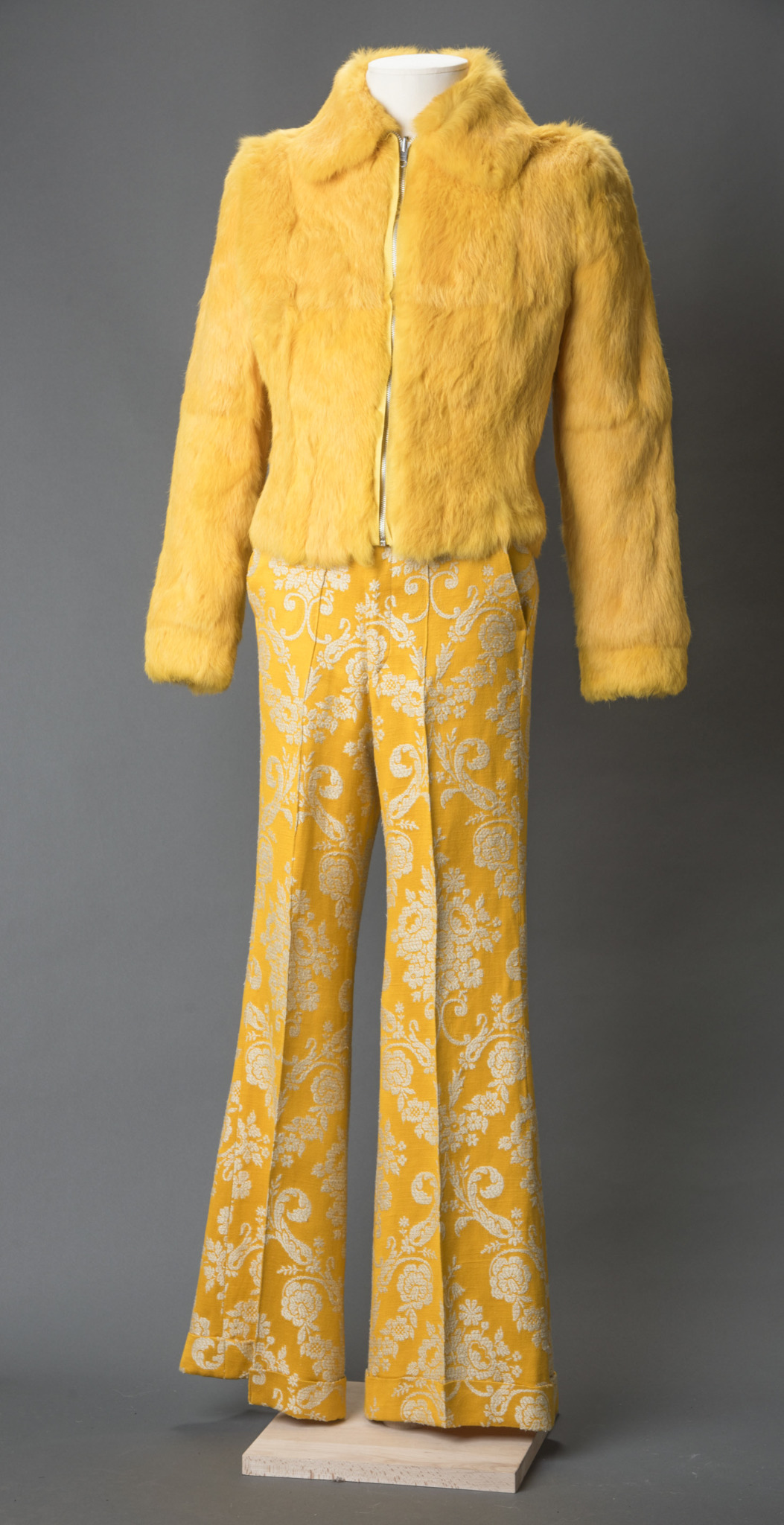 Best Costume Goes to…  showcases The Irish Costume Archive Project, costumes from Irish films and major television productions. Displaying costumes filmed in Ireland or with Irish talent, the exhibition tells the story of the relationship between the actor and their costume.  You also learn about the growth of the Irish film industry.

Costumes from 19 films and tv series will be on display, represented by 33 costumes, of which some have been Oscar nominated. The Favourite, The Quiet Man, Braveheart, Vikings, Michael Collins, Little Women, In Bruges, In the Name of the Father and many more can be seen up close. Visitors gain an understanding of the history and social history of the times depicted in the films.