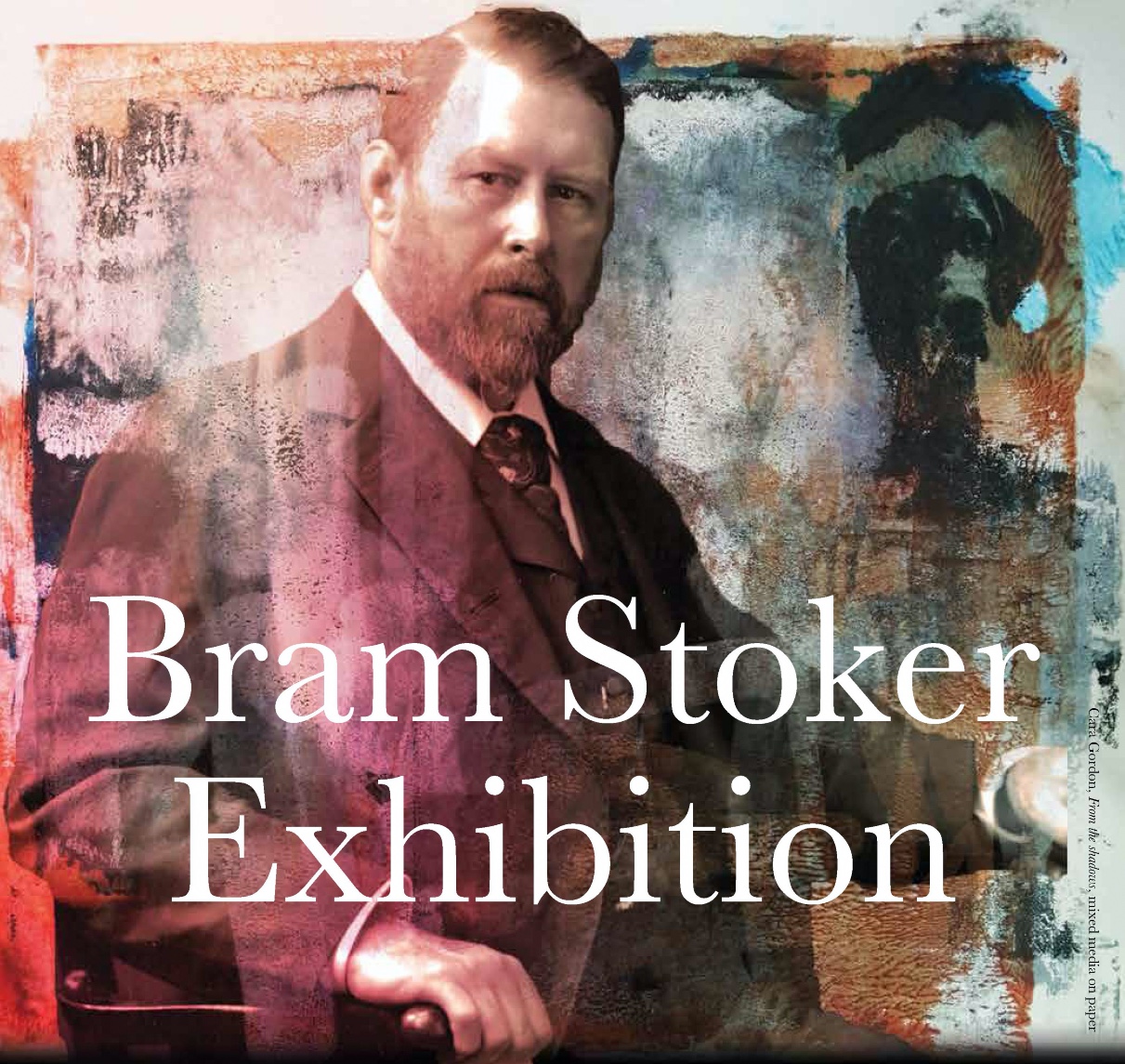 ‘Bram Stoker’ draws together an eclectic cohort of artists from Ireland and Northern Ireland, in a celebration of macabre and gothic responses to the Dracula author in his part-ancestral town of Sligo. In 1832 Sligo town was the medical epicentre of a devastating Cholera outbreak across Ireland and the UK, losing an estimated 1000 souls to the disease.

Bram Stokers mother Charlotte Mathilda Blake Thornley (1818–1901) was raised in Sligo and lived here during this terrible event. In 1877 she wrote an essay Experience of the Cholera in Ireland which is charged with the fear and terror of the time, where whole neighbourhoods were wiped out, where mass graves and sometimes live burials took place, where priests had to defend Cholera sufferers from fear inflamed communal violence. The story goes this terrifying account was a hugely significant inspiration in Bram Stokers career as a novelist including the emergence of his most famous work Dracula.