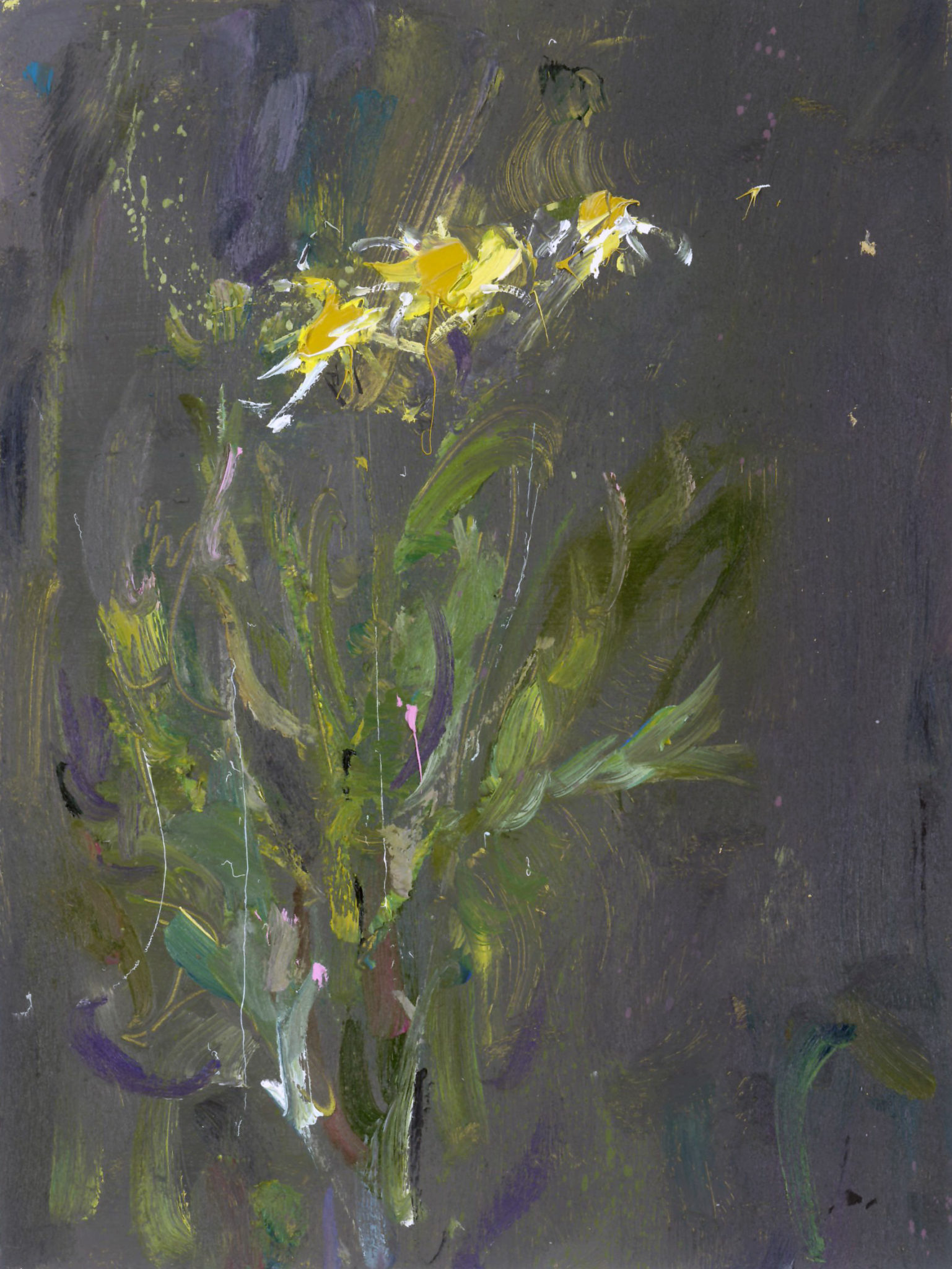 Gabhann creates eclectic narratives to show how Ireland’s wildlife and human inhabitants have dealt with previous climate change and how we are responding to the climate challenges we are now facing. In the past, hyenas roamed Munster but in the future, water will be diverted from the Shannon to be consumed by millions of citizens in the greater Dublin area – an undertaking with profound implications for the environment and Irish culture. Gabhann says “the commodifying of a resource like the Shannon with all its natural and historical associations was the starting point for reflection on changes wrought by the journeying on water and the migration of wildlife and what they tell us about their identity”.

May you never see the corncrake again!’ (Nár fheice tú an traonach arís) was once a way of wishing someone bad luck or worse, since you were hoping they wouldn’t live to see another summer. The imprecation implies a culture familiar with the corncrake and its distinctive call, and perhaps, more significantly, with the knowledge that it was a summer visitor. Once common throughout Ireland, the corncrake is now almost extinct due to human and climatic factors that stretch from here to its wintering habitats in Africa and the migration routes in between.

Gabhann reflects on changes wrought by the movement of water and the migration of wildlife and what they have to tell us about our identity. He uses colour and gesture to evoke the vulnerability and energy of his subject and asks the viewer to think on issues of emigration, migration, absence and our changing climate.

The artist believes all of these ideas can be mediated through painting without resorting to conceptual conceits. “Gabhann Dunne’s work does not deal in conceptual irony,” Seán Kissane, curator of exhibitions at IMMA, has written, “he is a story-teller and his narratives are those of nature and the world around us. In this he can be compared to Scottish Canadian artist Peter Doig, who demonstrates a similar preoccupation with nature in his painting. Doig, like Dunne, works in a style that straddles figuration and abstraction but he said of his practice, ‘All painting is conceptual. Every painting is an idea. Conceptual art just removes the pleasure of looking – colour and beauty, things like that’. Despite the tragic themes underlying much of Dunne’s [work] he revels in these ‘pleasures of looking’.”

From Co. Kildare and now living in Dublin, Gabhann Dunne is a former winner of the RDS Taylor Art Award and the Hennessy Craig Scholarship at the Royal Hibernian Academy. He studied Fine Art Painting at the Dublin Institute of Technology and at NCAD, Dublin. His recent shows include When the wolves own the island, Molesworth Gallery, Dublin (2019); Crossing the Salt, Limerick City Gallery (2018); In the Presence of Birds (2017) and The Flower’s Pilgrim (2015) at the Molesworth Gallery, Dublin, and Magenta Honey at The Lab, Dublin (2015). He was described by Cristín Leach – writing in The Sunday Times in May, 2015 – as ‘one of the best Irish painters of his generation’.