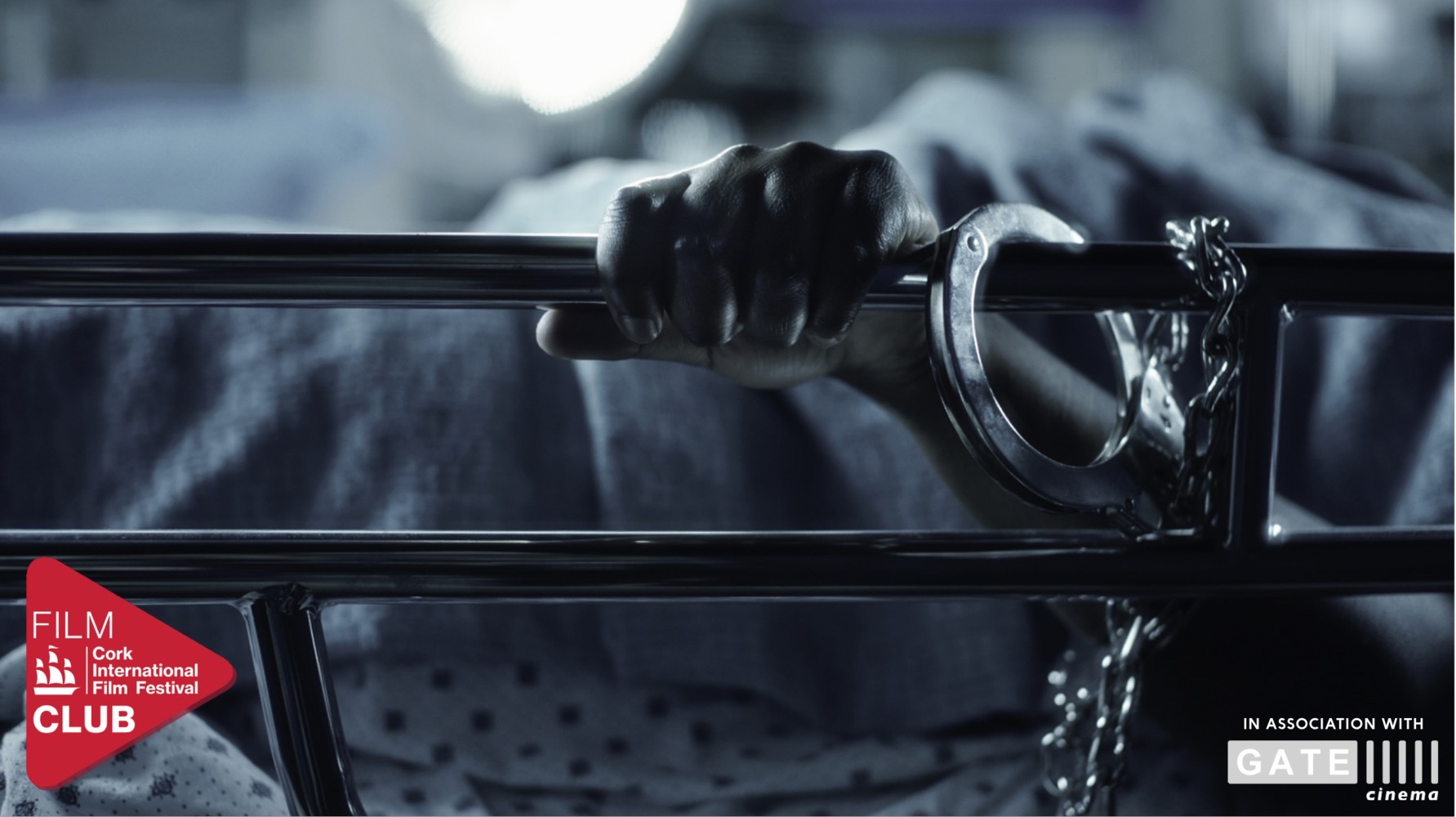 As CIFF Film Club 2021 continues its season of exceptional Irish and international features and documentaries, Cork International Film Festival (CIFF) is pleased to present the premiere of award-winning filmmaker Erika Cohn’s ‘Belly of the Beast’ on Tuesday 18th May at 7pm. Audiences can watch this eye-opening documentary from the comfort of home on CIFF’s Digital Festival platform.

When an unlikely duo discovers a pattern of illegal sterilisations in women’s prisons in the US, they wage a near impossible battle against the Department of Corrections. Filmed over seven years with extraordinary access and intimate accounts from currently and formerly incarcerated people, ‘Belly of the Beast’ exposes modern-day eugenics and reproductive injustice in California prisons. Watch the trailer here.

“Erika Cohn’s documentary ‘Belly of the Beast’ . . . is at once a thrilling legal drama and heartbreaking depiction of devastating human rights violations that you can’t imagine happening in the 21st century.” – LA Times

CIFF Film Club 2021 presents brilliant Irish and international features and documentaries on the third Tuesday of each month. Join the conversation and enjoy exclusive filmmaker introductions and Q&As, all from the comfort of home. CIFF Film Club is presented on Cork International Film Festival’s Digital Festival platform in partnership with The Gate Cinemas. Take part in the conversation on social media using #CIFFFilmClub.

Film lovers can purchase a ticket for €8.50 for one screening. Festival Friends, who supported the Festival in 2020, can avail of a special discount of 20% on individual tickets (€6.80).

For bookings and a schedule of CIFF Film Club screenings, visit corkfilmfest.org