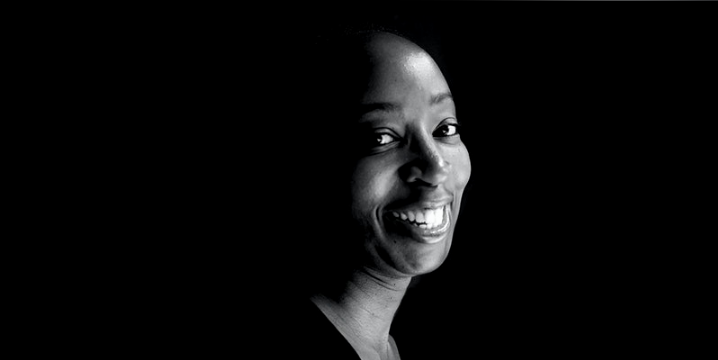 This talk in the series of Curatorial Conversations features Angola-based curator and architect Paula Nascimento.

Paula Nascimento is an independent curator and architect based in Luanda, Angola. She studied at London South Bank University and the Architectural Association School of Architecture in London. She is director of the collective Beyond Entropy Africa, which she co-founded with Stefano Rabolli Pansera in 2011, and which aims to broaden the understanding of how urbanization occurs in Sub Saharan Africa. As part of Beyond Entropy, she co-curated Luanda, Encyclopedic City, for the Angolan Pavilion, 55th International Art Exhibition, Venice Biennial in 2013, which won the Golden Lion, and she co-curated Beyond Entropy Angola, for the Angolan Pavilion, 13th International Architectural Exhibition, Venice Biennial in 2012. She co-curated the exhibition Luanda de Baixo P’ra Cima, iperforma, Porto, Portugal, in 2012, and was a member of the Angola’s Inter-Ministerial Committee for Expo Milano 2015, advising on the country’s participation in the exposition.She serves as an Adjunct Curator for Books and Works on Paper at Zeitz MOCAA, and is also a Consultant for COBA Engineering and Environmental Consultants, Luanda. She received the 35th Angolan Award for Arts and Culture.

Curatorial Conversations intends to map the radical potential of curatorial thought through a series of online talks and discussions. Inviting a range of international curators, the programme explores museums as laboratories where curating is continuously redefined and repositioned in ways that go far beyond exhibition-making.

Curatorial Conversations is programmed by The Glucksman and the Department of Spanish, Portuguese and Latin American Studies, University College Cork.

Watch The Glucksman talk with Bruno Leitão back on our YouTube Channel.