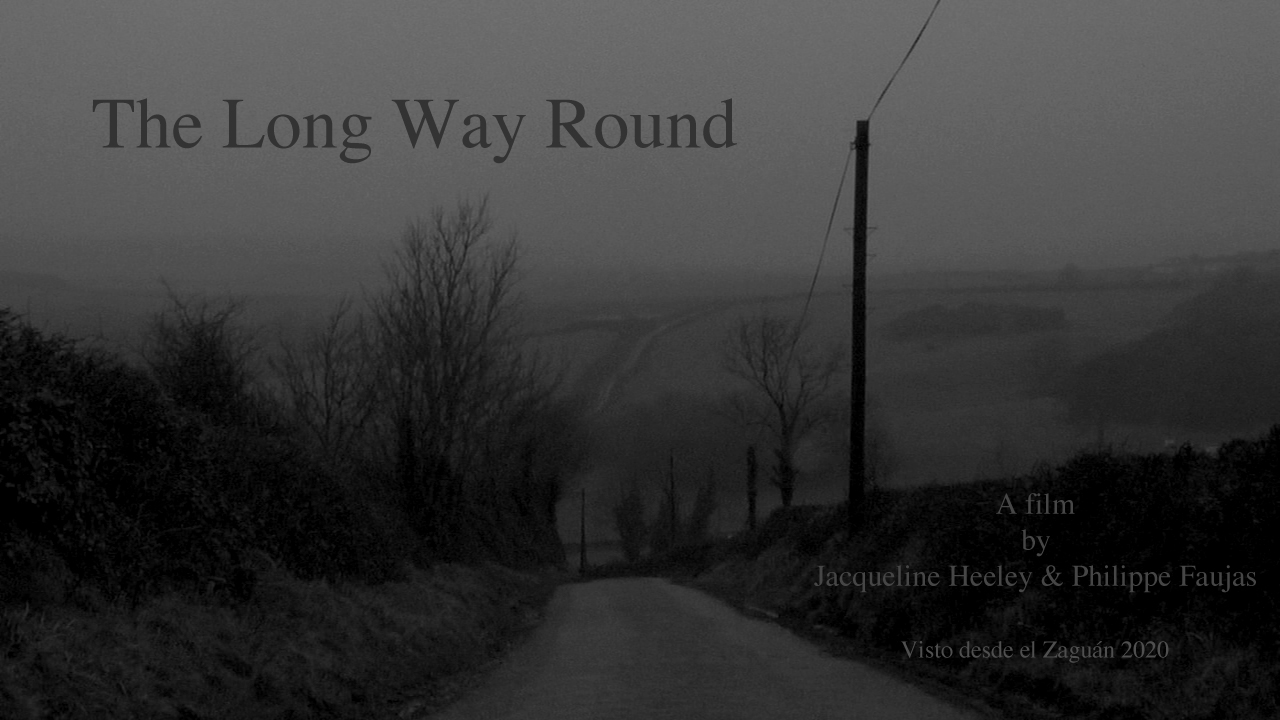 Two films “dead end ” and “The Long Way Round” by Jacqueline Heeley and Philippe Faujas will be shown during the Non-syntax Experimental Image Festival at the Calm & Punk Gallery, Tokyo.

The Non-syntax Experimental Image Festival focuses on the alternative possibilities of video and aims to diversify its creative potential.

This film festival will be held at CALM & PUNK GALLERY in Tokyo, exhibiting works collected online from around the world. The concept of this festival involves not only the screening and exhibition of works, but also the idea of the viewer and the artist occupying the same space through visual art, and holding space for imagination and creation in opposition to consuming images.

In modern society, “images” color our everyday lives. “Viewing” has become an increasingly popular way of approaching society, and as the pandemic closes us off from our immediate environment, we accept this as part of our daily lives.

On the other hand, the development of all media – smartphones, TVs, screens, etc. – is not just a mere development of technology, but is constantly updating the conventional context and order of images, and possibly impacting our perception of them.
In this exhibition, the possibilities of video works of various genres, such as video, experimental films, animation, performance art, and audio art, will be realized in one space. In addition, by presenting video works that provide clues to new contexts, my hope for this film festival is that it will act as a mirror for viewers to face themselves and recognize the margins between media.
This is an attempt to generate a deeper dialog by mixing a wide variety of categories and definitions.