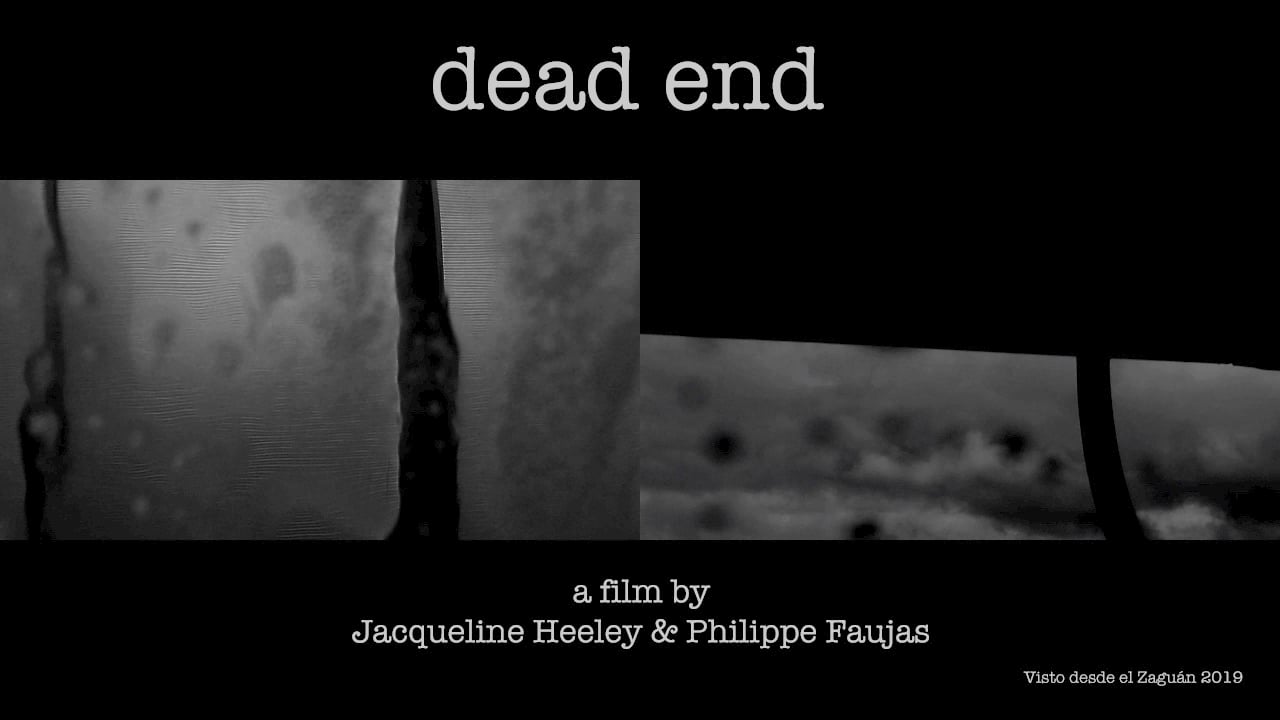 About us:
Visto desde el Zaguán (loosely translated as seen from a doorway/porch) was formed in 2008, in Barcelona, by Philippe Faujas and Jacqueline Heeley.

The themes we explore are usually concerned with memory, uncertainty, place and loss.

We shoot mostly in black and white using what could probably termed Lo-Fi/Dated video equipment.

Our films are self-funded and, consequently, avail of next-to-no budget.

We value the freedom this self-inflicted situation provides to develop the stories we want to tell by drawing together the threads of writing, filming, editing, grading and sound construction, although very rarely in this order as each story imposes its particular requirements.

Two of our films were published by Ob’Art, (Barcelona, 2009) and the Journal of Short Film (Ohio State University, 2012).

In 2015, we participated in Culture Night with films at Glór, Ennis and at the Friends of the National Gallery of Ireland, Dublin. In 2017, two our short films were screened as part of Glór’s Film Season Programme. In 2018, In Your film was selected to represent MexIndex at the Irish Museum of Modern Art (IMMA). In 2019, our film Nearly All Your Unknown Poems was broadcast on US cable access stations as part of the Here Comes Everybody programme.

Visto desde el Zaguán moved back to Ireland in 2013.