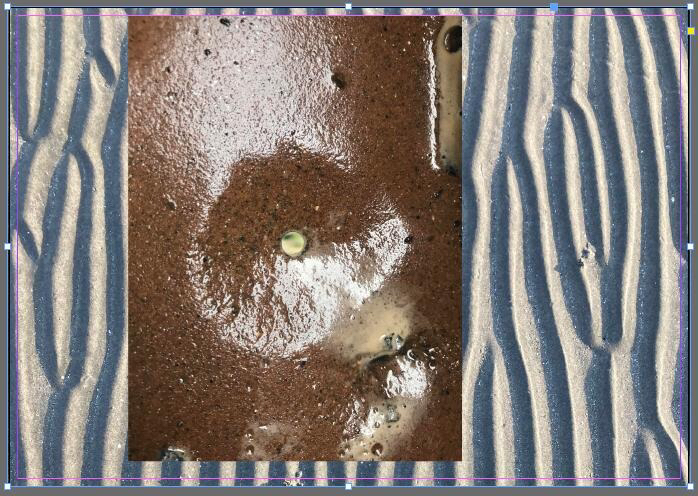 The Complex presents hinder / further, an exhibition of new works by Blaine O’Donnell and Andreas Kindler von Knobloch. This exhibition is the fourth in The Complex’s 2022 visual arts programme, for which the commissioned artists have been invited to consider the gallery’s architecture and context when creating new works.

The Complex building displays the abundant material traces of its diverse historical uses. The gallery space itself has been added to and subtracted from in various ways throughout its existence, leaving scars and residues within the brick walls from unknown periods.

This rich architectural fabric has acted as a starting point for a conversation between the artists’ practices, bringing together their shared interests in the embodied experience of the built environment. The gallery architecture provides both a framework and foil for large-scale sculptural objects and architectural amendments that treat the gallery space as site, exploring the potential of sculptural engagement with architecture to influence and question material and social relations.

Blaine O’Donnell is a Dublin-based artist working primarily in sculpture. Through diverse research and material experimentation, he investigates the ontology of the artwork as a starting point for tracing wider networks of relationships between objects, humans and other things.

​Andreas Kindler von Knobloch is a visual artist based in Dublin. He works both solo and collaboratively, as one of the members of Forerunner. His work is primarily concerned with our relationship to materials and architecture, with a general focus on systems of support and participation through the creation of structures, objects and spaces that question our material and social relations.

​Proudly supported by the Arts Council of Ireland and Dublin City Council.