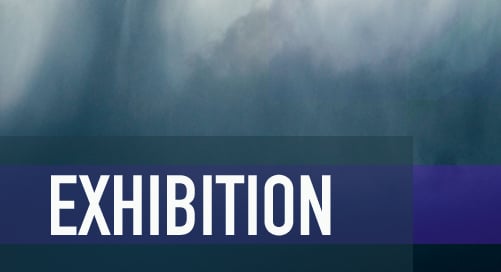 ‘Perhaps it is only in the crowd that people cast off their petty day to day concerns and become subjects of history.’

George Lefebvre, a historian of the French Revolution

In this new body of work, Cian McLoughlin explores the theme of crowd behaviour, the powerful phenomenon that has persisted through history and across cultures, as a scaffold for making sense of the world, for saying what counts and understanding our relationship to others. In this series, the crowd becomes a metaphor for loss of self, a feeling of belonging and an arena for the expression of our strongest emotions.

The artist is less interested in the reasons for a crowd’s assembly or the aftermath of its activity, but rather the moment of oneness where, in the life cycle of the crowd, it has become the purest version of itself. Physical contact, pressure, compression and anonymity come together in the group to create an emergent sense of commonality which, at its most intense, challenges the boundaries of selfhood.

These works are dynamic and suggestive, hovering on the edge of abstraction. The activity they engage in and its motive remain ambiguous. As it is for a participant, the crowds in this series are confusing and disorienting at times, clear and precise at others.

The work draws on research on older, accepted theories of crowd behaviour and also the work of more contemporary social scientists such as Prof Stephen Reicher, who seek to challenge the anti-collective pathologising view of group behaviour that has dominated the field since at least the French Revolution.