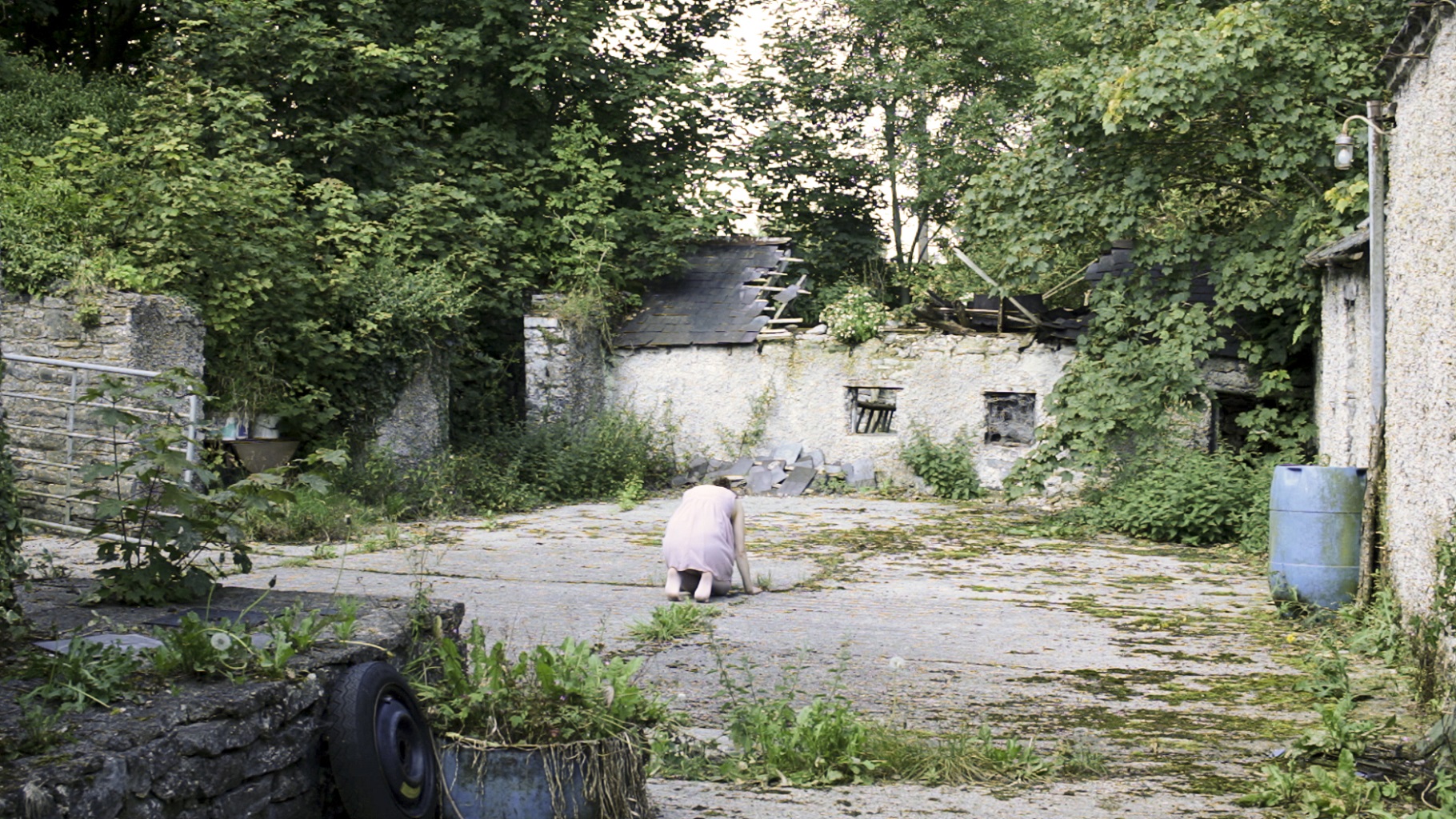 In her practice Ryklova explores the concept of the self and the events that impact its social construction.  Her own lived experience is her source and her own body is her medium. Both deliberately used to intimate women’s reality to the public eye.

Ryklova performs to the lens and produces photographic and video self-portraits. The key concept of herpractice is confrontation and the camera has the function of a distancing device that she utilises to experience a state of catharsis. In her work she particularly observes emotional conflict aroused by the divergence of reality that exists from that which has been desired. In doing so, she layers elements of her past and present, which together builds a subject for the viewers to explore, as well as invites their life experiences to impact the reading of her work.

Her exhibition Of the Body features a new body of work. Ryklova is going to introduce two projects at the stage of work-in-progress to manifest the trajectory of her practice after presenting her previous work in two independent solo exhibitions. Optimal Distance, a photographic exploration of a sense of belonging, is one. the only real thing to do, a video work that questions the role of faith, is the other. Although these projects evolved independently, they complement one another. Optimal Distance expands on the concept initiated in her earlier work and the idea for the only real thing to do was inspired by the experience of making Optimal Distance.

Ryklova takes the work she has produced for the two ongoing projects and represents it in a way that refersto a wider sense of a state of incompletion, process, search for resolution. This exhibition aims to excite viewers to follow the progress of her new work.

Vera Ryklova is a Dublin based artist who works in lens-based media. She was one of five selected Irish Talents representing PhotoIreand in 2020 at FUTURES, a Europe-based platform for photography. She won the Hotron Art Works Prize for work by a recent graduate in 2017 and was shortlisted for the Hennessy Portrait Prize in 2016, which exhibited at the National Gallery of Ireland.

She presented two solo exhibitions, in 2021 at the Irish language, arts and cultural centre Cultúrlann McAdam Ó Fiaich (Belfast) and in 2018 at Triskel Arts Centre (Cork). She has also exhibited in several group exhibitions held in Ireland and the UK, including FiLiA Feminist Conference (London, Manchester) and her work is included in the Art Collection of Trinity College Dublin.

Originally from the Czech Republic, Ryklova was brought to Ireland on a journey of personal discovery and since 2007 she has been living and working here. She recently completed an MA in Art and Research Collaboration (2021) at the Institute of Art, Design and Technology, Dún Laoghaire. In 2015 she graduated from the same Institute with a BA (Hons) in Photography.