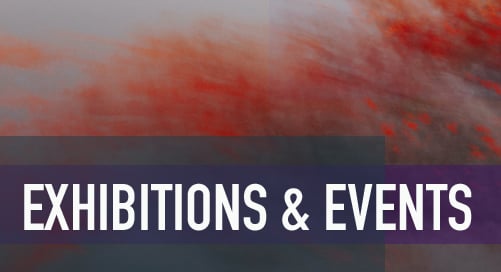 Works by well-known Irish and Northern Irish artists such as John Shinnors and Markey Robinson will feature in Gormleys Art Auctions online auction on May 4.

Born in 1950, Shinnors studied at the Limerick School of Art and Design and has had regular solo exhibitions in Ireland.

Since the 1980s, he has undertaken several large-scale commissions and his work is represented in public and private collections in Ireland and abroad.

In 2002, he held a solo show at the Limerick City Gallery, which then travelled to Sligo, featuring large paintings of the Shannon estuary and previously unseen paintings and drawings.

Robinson was born in Belfast in 1918 and was a painter and sculptor with a primitive representational style as well as a noted stained glass artist.

As a younger man, he took part in boxing matches under the name Boyo Marko and later worked as a merchant seaman.

His first exhibitions were in Belfast during World War II but he became better known as a result of numerous exhibitions of his work in Dublin-based galleries and elsewhere.

Born in 1963, O’Neill has lived in England, Mauritius, South Africa, Nigeria and Malta.

A graduate of Kingston College of Art, London, he worked for a time in London as an illustrator, during which time he illustrated the cover of six Catherine Cookson novels.

He first exhibited in the Forge Gallery in County Louth which was followed by sell out exhibitions elsewhere.

Born in 1943, Ballard balances his time between Belfast and his retreat on the Donegal island of Inishfree, and his contemporary approach to painting alternates between figurative treatment of nudes, landscape and expressionistic still life.

His work can be found in many collections from the Arts Council of Ireland to U2.

These works will be joined by pieces from a number of other celebrated Irish artists such as Ken Hamilton, Charles McAuley, Clement McAleer, Hughie O’Donoghue, Martin Mooney and Comhghall Casey.

Information and images of the upcoming lots can be found at gormleyauctions.com. Prospective buyers can view and bid from the comfort of their homes by logging onto gormleysauctions.com and can now preview their prospective purchase on their wall thanks to ArtVisualiser, an augmented reality technology.

Live bidding will take place online and over the phone from 7.30pm on Tuesday, May 4.