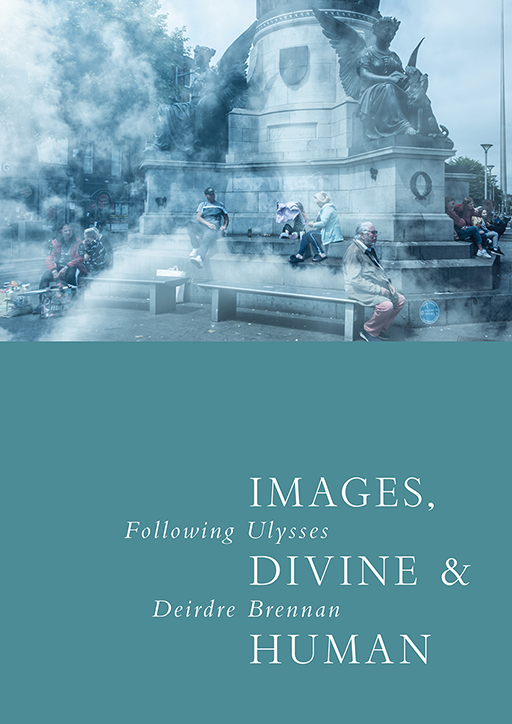 To coincidence with the 100th anniversary of the publication of James Joyce’s Ulysses IMAGES, DIVINE & HUMAN Following Ulysses By Deirdre Brennan has been published by Hi Tone Books with a forward by Nuala O’Connor.

“Following Ulysses” is the culmination of a 10 year photographic project. Deirdre used the structure of James Joyce’s novel to explore the themes of culture, politics, character and social struggle in modern Dublin. Each photograph corresponds to one of the 18 episodes in Ulysses. In keeping with the style of the novel the photographs reflect both a social and magical realism. There are many parallels with the issues facing the modern city and Joycean Dublin in 1904.