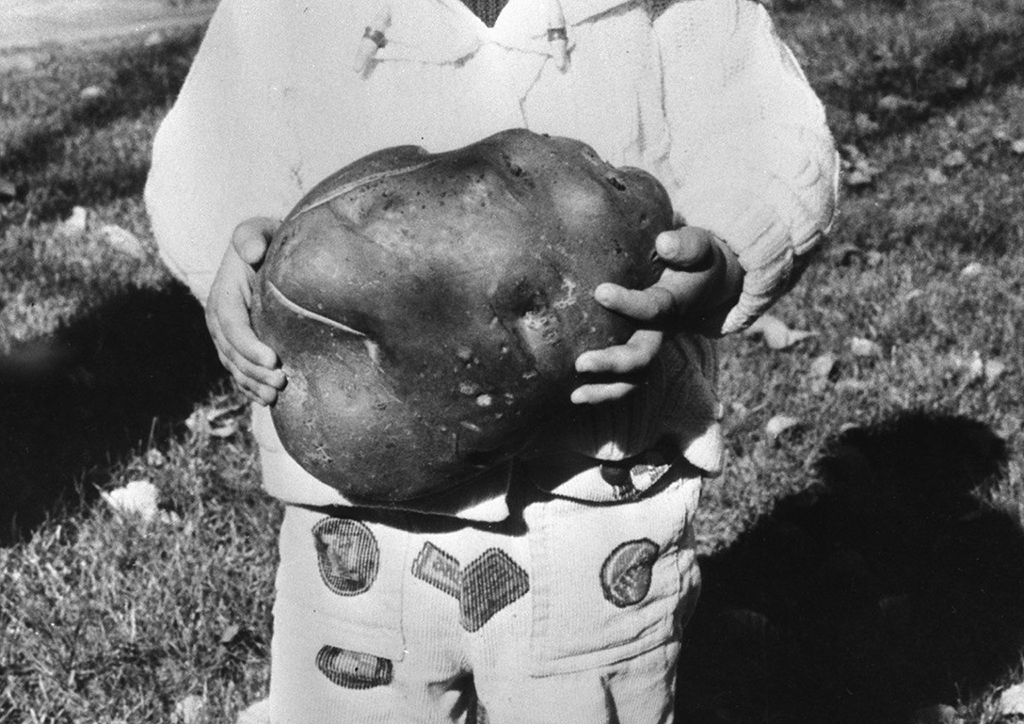 The live event will take place at 6pm on Saturday 31st July. The recording will be made available after on the Critical Recipes channel, in this page.

What can a potato tell us about ourselves? What does it say about the construction of national identity? What role can new narratives about the potato play in creating expanded social imaginaries? How can trans-local stories and food cultures be connected as an inroad to address forgotten colonial legacies and the wider context of political, social, and emotional relationships?

The history of the potato is marked by many obstacles to its adaptation and acceptance as a food crop: a long process of transformation, throughout which, many conflicts, beliefs and traditions stood in its way. Attending this long journey and process of adaptation reveals some ways that plants have served us in manifestations of our power over nature and other people. Here, this will serve to open a conversation about identity, politics, and some of the difficulties that must be overcome when adapting to new contexts and the forms of power that are within. The potato packs a universe of symbolic information on identity, domination and social differentiation that the artist put to use here to reflect on the effects of colonisation on our subjectivities, knowledge production and critical thinking.

It is a multi-layered trans-local story that follows the routes and roots of the potato through the context of Galicia, Colombia, and The Netherlands. For the twelfth edition of PhotoIreland Festival, Ana will expand on the current collection of stories to include those from Ireland. She has worked with a number of participants in an exchange of stories, as well as gathering archival images, articles, and written stories from Irish history. These will be told in this live event, with special guests. Ana and PhotoIreland Festival will also produce a new Cooking Potato Stories publication during July, incorporating Irish stories. The collection continues and stories are still being gathered. If you would like to share your story, you can find out more at this link.

Ana Núñez Rodríguez is a photographer based between Europe and Latin America. Her work is influenced by how European and Latin America reality converge in her life, interrogating herself about identity and politics and their complexities marked by the collective memory and cultural heritage. Ana has a degree in Documentary Photography and Contemporary Creation at IDEP Barcelona and Postgraduate in Photography from the National University of Colombia. She recently graduated with honours from the Master in Photography and Society at the Royal Academy of Fine Arts in The Hague (KABK), The Netherlands. She is currently part of Lighthouse 2020-21, a program for upcoming talents at Fotodok, Utrecht (The Netherlands).

See the full programme for PhotoIreland Festival 2021 at 2021.photoireland.org