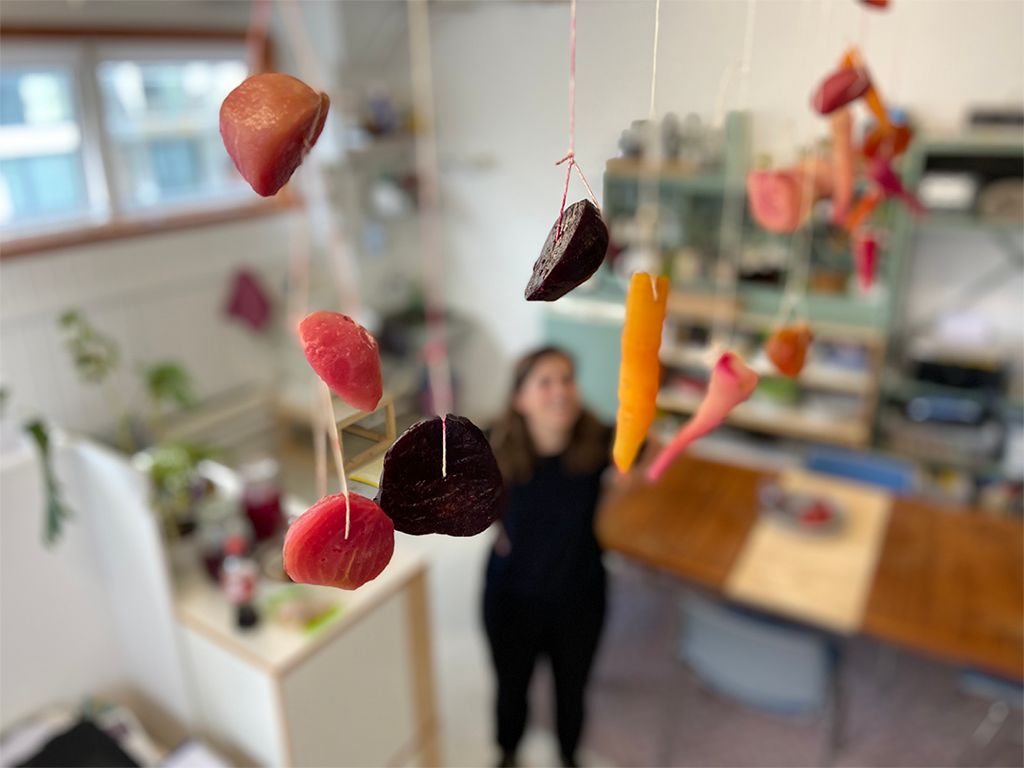 This is an interactive live online event, hosted by The Center for Genomic Gastronomy, developed for PhotoIreland Festival’s Critical Recipes channel.

In 2001 Britain declared that its new national dish was Chicken Tikka Masala. In 2014 Norway launched a (failed) competition to replace its national dish (Fårikål), which itself was only selected via a competition in 1972.

National dishes are attempts to symbolise identity through ingredients and recipes, but identity, farming practices and values are always changing. Maybe each country should choose a new national dish every few years, or at least once a decade. After 50 years, Norway needs another shot at a new national dish. What if Norway’s next national dish only included plants?: A Norvegan National Dish.

In this conversational cooking show you will be introduced to some of the possible ingredients and recipes that could vie for the title of “Norvegan National Dish”. We will discuss the taste, symbolism and meaning of Norwegian plant-based ingredients and discuss how evolving Irish foodways might be in dialogue with the foodways of one of its neighbours to the north.

Participants in the Norvegan National Dish cooking conversation will be introduced to some of the basic techniques for processing plant-based ingredients into building blocks for a delicious recipe. A list of tools and ingredients will be posted online in July. All but a few of the ingredients will be seasonally available in either Norway or Ireland. We will taste and debate the meaning of each ingredient, discussing who and what gets included and excluded when one prototypes or proposes a new national dish.

The Center for Genomic Gastronomy is an artist-led think tank launched in 2010 by Cathrine Kramer (NO) and Zack Denfeld (US) that examines the biotechnologies and biodiversity of human food systems. Their mission is to map food controversies, prototype alternative culinary futures and imagine a more just, biodiverse & beautiful food system. The Center presents its research on the organisms and environments manipulated by human food cultures in the form of public lectures, research publications, meals and exhibitions. They have conducted research in Europe, Asia, and North America, collaborating with scientists, chefs, hackers and farmers. The Center’s work has been published in WIRED, We Make Money Not Art, Science, Nature and Gastronomica and exhibited at the World Health Organization, Kew Gardens, The Victoria and Albert Museum, Science Gallery Dublin and others.