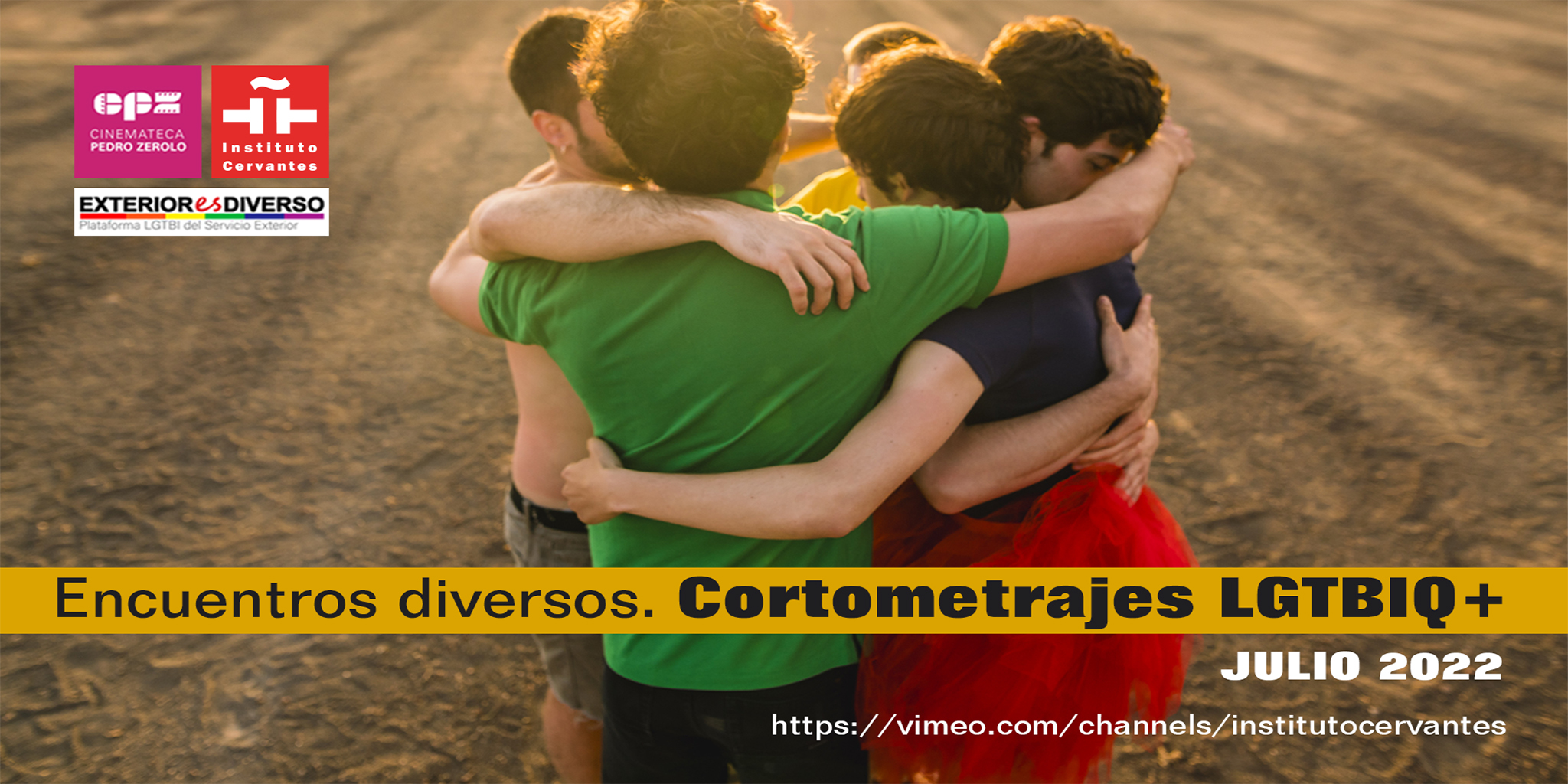 The series Diverse Encounters. LGBTIQ+ short films portray the life stories of people of all ages and backgrounds, but especially those who were forced to leave their countries due to their sexual identity. Although there are some fictional stories, most of the films are documentaries. As a tribute to the recently deceased Spanish filmmaker Roberto Pérez Toledo, two movies directed by him will be shown in this series.

Madrid’s Cinemateca Pedro Zerolo has selected seven works that reflect the militant and awareness-raising spirit of this Spanish activist, whose political career helped to enact the same-sex marriage law. In addition, the program has the support of Exterior es Diverso, the platform created by LGBTI staff from the Spanish Foreign Service, together with their partners and families.

The short films will be available on the Vimeo channel of the Instituto Cervantes from 7pm on the assigned dates. Free online screening.

You can find all titles and dates here: