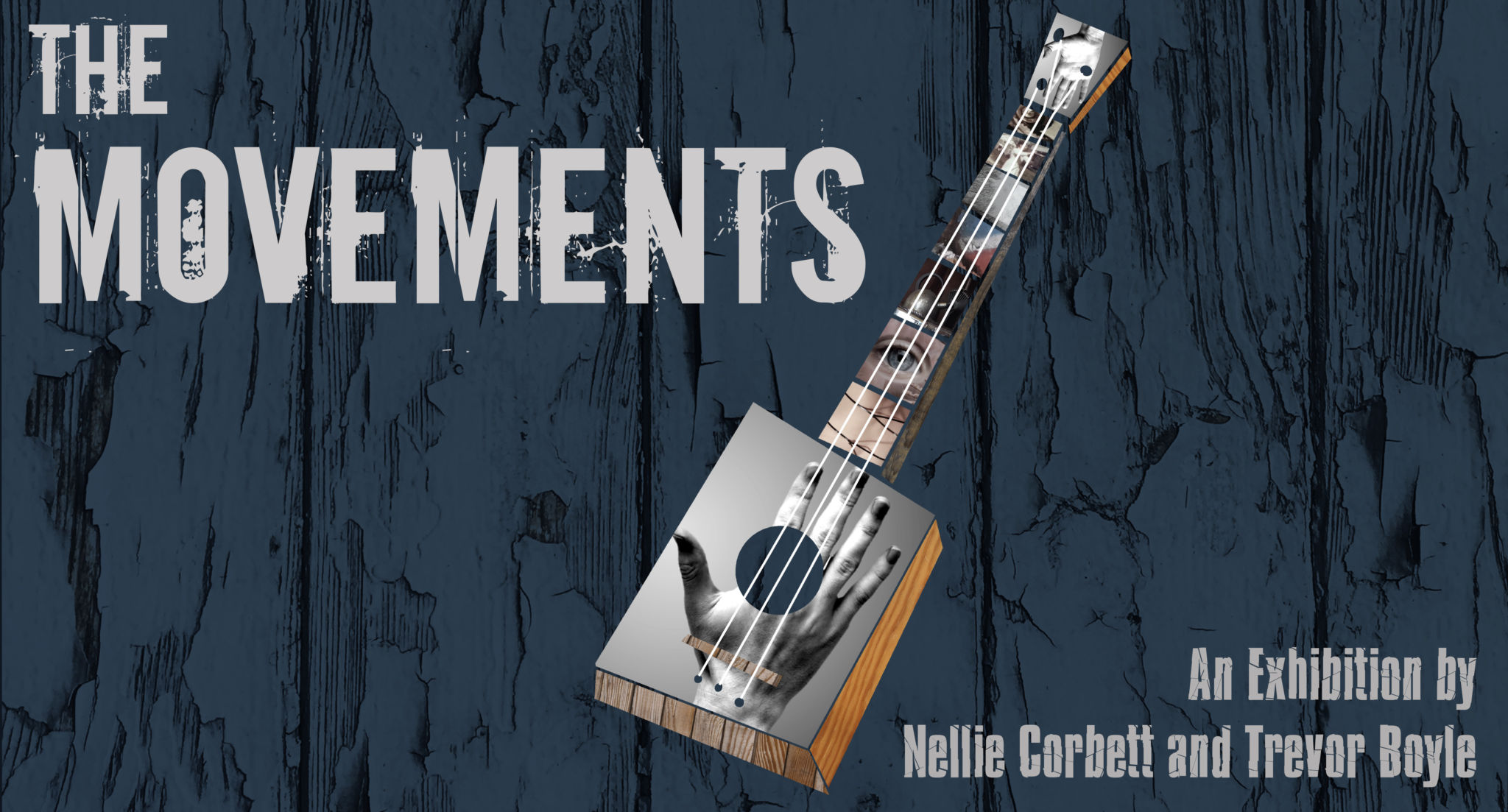 Sample-Studios Visual Arts Programme TACTIC presents The Movements a collaborative exhibition by Nellie Corbett and Trevor Boyle. The Movements is a collaborative audio visual installation in The Lord Mayor’s Pavilion as part of IndieCork 2020. The work is inspired by what is unique to the mediums of sound and video – the ability to capture movements and sound and the potential to manipulate them.

Members of the public were invited to join in the creation of experimental (non)musical instruments. At the end of each workshop the creators of the instruments were recorded playing for the soundtrack of the film piece. These audio recordings form the basis for a film piece that is displayed in the Lord Mayor’s Pavilion along with the instruments built by the artists and the public during the residency.

Trevor Boyle is an audio visual artist from Cork City who works primarily with found footage, collage, and mash-up. His work tends to focus on themes of anxiety and decay, most often connecting to the human form.

Nellie Jean Corbett is a Cork City based artist who works with audio and video. The primary subject matter within her work tends towards a use of the human body captured in movement. Her most recent project following an autobiographical narrative with undercurrents of nostalgia and memory.