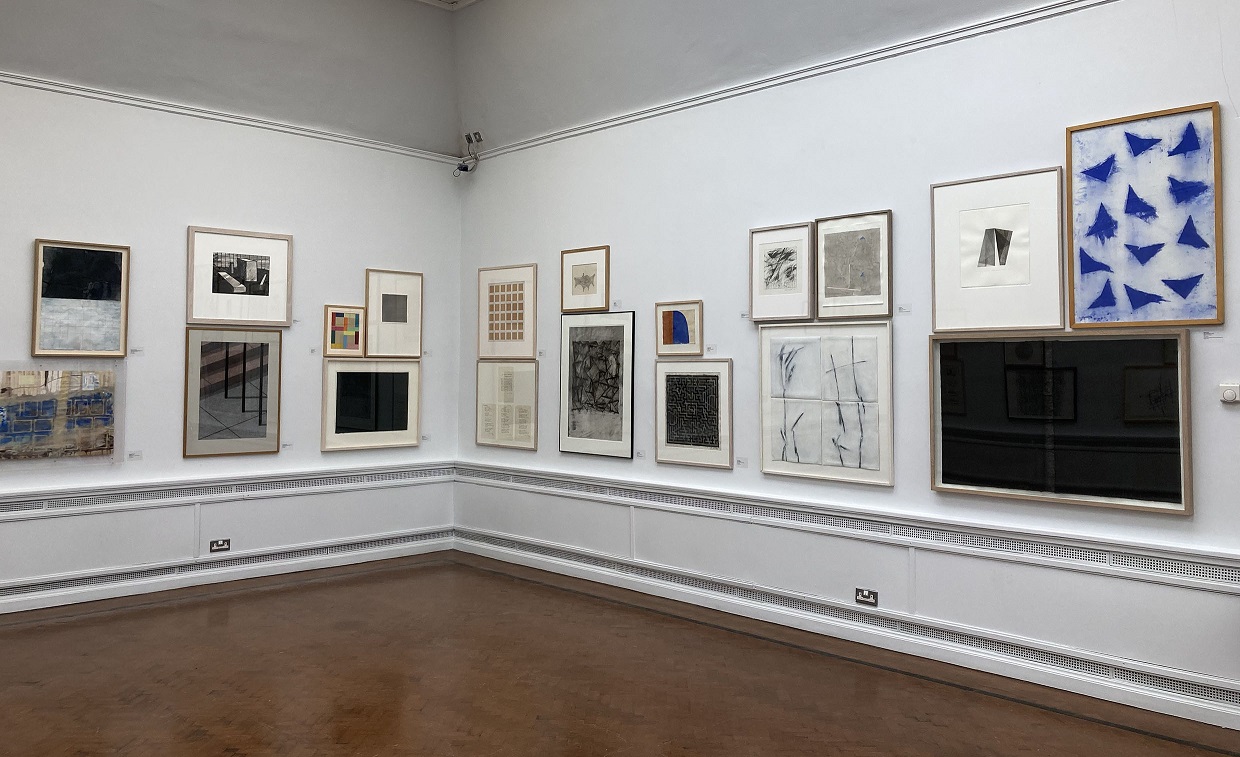 As a committee member of the Limerick Exhibition of Visual Art (EVA now known as the EVA International) that took place each year in the Limerick City Gallery of Art (LCGA).  I watched work arriving and being selected for the duration of the exhibition and then the majority, returned to the artists who had submitted the work.  When I resigned from the committee to concentrate on my own work I felt that something should be done to retain some art works in the form of a collection from work that was exhibited in Limerick in the EVA exhibition.

LCGA had very little funding allocated from the Local Authority for the acquisition of art work. I suggested to the Art Gallery Advisory Committee at the time that a ‘Friends’ of the gallery should be formed to aid in adding to the collection through subscription and to benefit them with organised events in the gallery. This was rejected.

With a like-minded group Limerick Contemporary Art Society was established in 1983.  Through subscription we managed to put together a small collection that was subsequently gifted to Mary Immaculate College of Education, Limerick to help start their own art collection.  These initial works were diverse and in many media and many were by local artists.

Opportunities to purchase work for the society was limited due to limited financial resources but it was agreed that we would concentrate on contemporary work. It was decided to concentrate on the purchase of contemporary drawing for the reason above and for two other reasons. Firstly, there was no other comparable collection in the country and secondly, with a few exceptions, we could afford work defined as drawing.

My own work as both an artist and a lecturer was around drawing.  At the time, this was a much-reduced discipline in art schools and galleries its status being one of toleration in education and of peripheral importance compared to painting and sculpture. I believed that anything to change this situation would be a positive.  So, came about the creation and the founding of the National Collection of Contemporary Drawing in 1987, which it was hoped would go some way to giving drawing its rightful place in the history of Irish art.

The collection now numbers over 200 artworks and represents the work of some of Ireland’s leading artists and some of international reputation and origin. Works from the collection are regularly shown at LCGA. The National Collection of Contemporary Drawing has been toured and exhibited in many gallery and art center venues throughout Ireland.

There is a concept held in philosophy that we are only free because we are allowed to be free by others.  The Chairman of Limerick Contemporary Art was Luke Kiernan and he allowed me with my ideas and suggestions to be free to take the drawing collection in a particular and significant direction.  I thank him for that and for then and now for being my friend.

Artists in the exhibition:

LCGA continues to add new artworks to the NCCD through acquisitions and donations from artists and individuals.