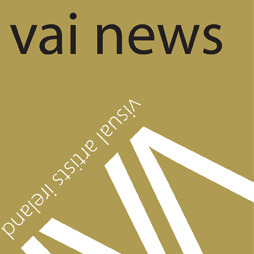 It has come to our attention that a collecting society from outside of Ireland has been attempting to claim secondary sales money on behalf of Irish visual artists and their estates. If you are in the Republic of Ireland then IVARO (Irish Visual Artists Rights Organisation) is the local collective licensing body established by and for Irish visual artists that you should be registered with. IVARO collects Artists Resale money from the third party sellers such as auction houses and distributes it to artists or to their heirs.

There is no other collective licensing organisation in Ireland currently registered to do so for visual artists. IVARO also collects on behalf of foreign artists who are registered with their country’s collecting society.

For example, in the UK IVARO has a reciprocal agreement with DACS. This means that if a DACS member has work sold in Ireland, the money is collected by IVARO and sent to DACS for distribution.

We have claims of all sorts of promises being made to artists and artists’ heirs & estates who are being requested to register with organisations who are not registered to collect in Ireland. If you have been approached and even if you are given to understand that the organisation is reputable, we suggest that you contact the IVARO helpline either on info@ivaro.ie or (01) 672 9488 where you can get advice on what you are being told. They have a free impartial service so there will be no pressure to sign up. You will be given the full facts so that you can make your own decision.