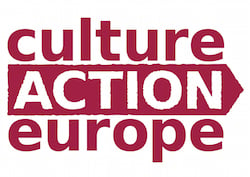 CAE has currently over 90 members, representing more than 10,000 organisations in more than 14 artistic disciplines. The members are from all domains – orchestras to writers associations, research institutions to cultural contact points, national theatres to international cultural networks, independent cultural operators to conservatoires, visual arts organisations to voluntary arts organisations. CAE brings them together in the belief that cultural cooperation matters in Europe.