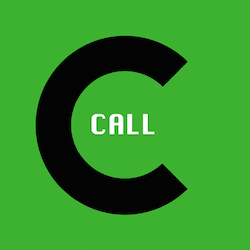 Catalyst Arts is looking for proposals for a new artist moving image commission that will be launched as part of 11th Flatpack Film Festival, Birmingham 2017.

Experimental and ambitious projects as well as alternative visions about contemporary moving images are encouraged.

The final work should be a single-channel video of under 20 minutes in length, and must be completed by 1st March 2017. Artists should be able to demonstrate the commission can be delivered within the awarded budget of £650 and the fixed deadline.

Flatpack launch: April 2017
Flatpack is a film festival which takes over venues across Birmingham every spring. Since 2006, the festival has been exploring the territory where film bumps up against other artforms. This commission is the first collaboration between Catalyst Arts and Flatpack Projects.